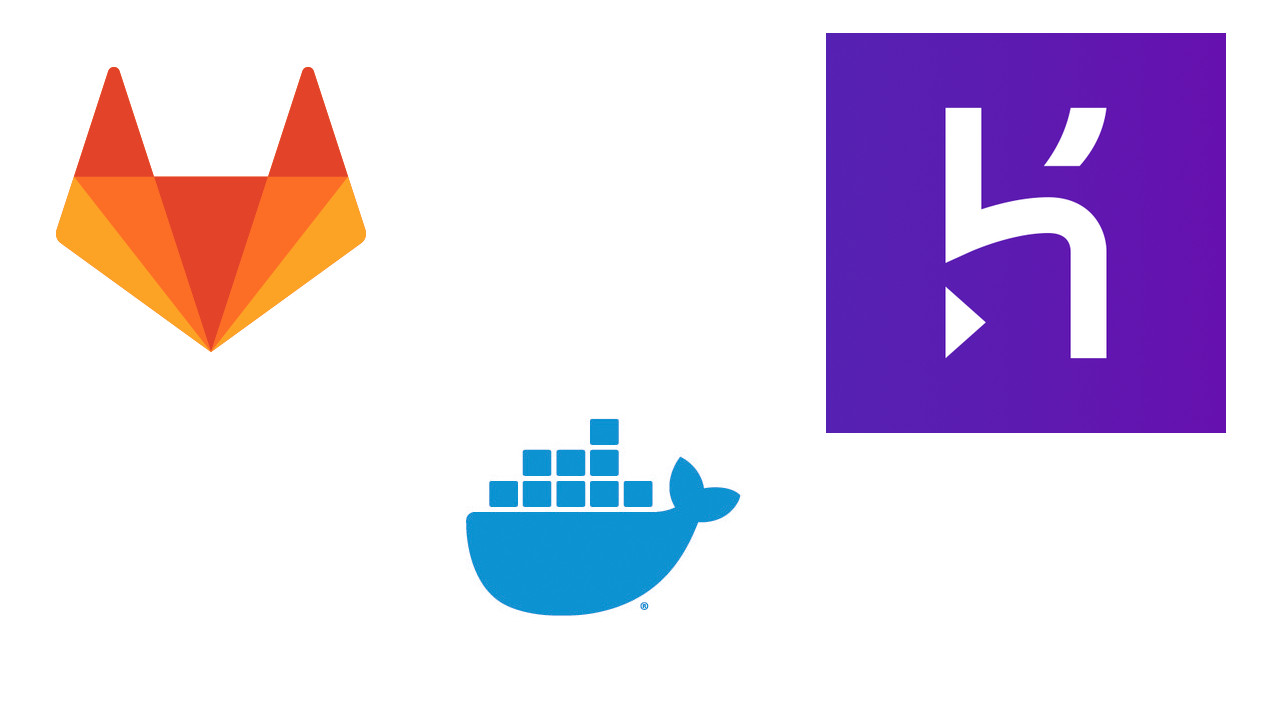 Continuous Deployment refers to the capability of your organisation to produce and release software changes in short and frequent cycles.

One of the ideas behind Continuous Deployment is that increasing the frequency of deployment of your changes to production will reduce the friction associated with it. On the contrary, deployment is often an activity that gets neglected until the last minute: it is perceived more as a necessary evil rather than an inherent part of a software engineer’s job. However, shifting deployment left, as early as possible in the development life cycle, will help surfacing issues, dependencies and unexpected constraints sooner rather than later.

For instance, continuously deploying will make it easier to understand which change caused issues, if any, as well as making it easier to recover. Imagine having to scan through hundreds of commit messages in your version control system history to find the change that introduced the issue…

In this article we’re gonna explore how to leverage tools like GitLab Pipeline, Heroku and Docker to achieve a simple continuous deployment pipeline.

Let’s start by creating a simple Hello World application. For the purpose of this article I’m gonna use Create React App:

Now that we have a running application, let’s build a Docker image to be able to deploy it to Heroku.

We’re going to write a simple Dockerfile to build our app:

First of all, two things to keep in mind when building images for Heroku:

As you can see from the Dockerfile definition, we are starting the app by passing the PORT environment variable. We can now test the image locally.

The -e PORT=4444 specifies which port we’re going to listen to. You can now try your application at http://localhost:4444.

Additionally, I’ve added a myuser user at the end of the Dockerfile, just to make sure everything still works with a non-root user.

Before building our continuous deployment pipeline, let’s deploy manually to make sure our image is good. Create a new application on Heroku and give it a name. In my case it’s gonna be cd-alediaferia.

Now let’s tag and push our image to the Heroku Registry after logging in.

And release it straight to Heroku:

You should now have your app successfully up and running on Heroku at this point.

In this paragraph, we’re going to configure the pipeline piece on GitLab so that we can continuously deploy our app. Here follows the .gitlab-ci.yml file that I have configured for my repository.

In the above snippet we have defined two jobs: build_image and release.

This job specifies how to build our Docker image. If you look closely, you’re actually going to notice that I’m not using Docker specifically but Buildah. Buildah is an OCI-compliant container building tool that is capable of producing Docker image with some minor configuration.

This job performs the actual release by pushing to your Heroku app.

Before trying our pipeline out, let’s configure the HEROKU_API_KEY so that it can get picked up by the herokucli that we’re going to use in the pipeline definition.

Now that we have set everything up we are ready to push our code to the deployment pipeline.

Let’s have a look at the build step that GitLab successfully executed.

The first line uses buildah to build the image. It works pretty much like docker and I’ve used --iidfile to export the Image ID to a file that I then read from the command-line in the subsequent invocation.

The second line simply pushes to the Heroku Registry. Notice how easily I can log in by doing --creds=_:$(heroku auth:token): this tells buildah to use the token provided by Heroku to log into the registry.

The deployment job, finally, is as easy as:

My app is finally deployed, and everything happened automatically after my push to master. This is awesome because I can now continuously deliver my changes to production in a pain-free fashion.

I hope you enjoyed this post. Let me know in the comments and follow me on Twitter if you want to stay up-to-date about DevOps and Software Engineering practices.