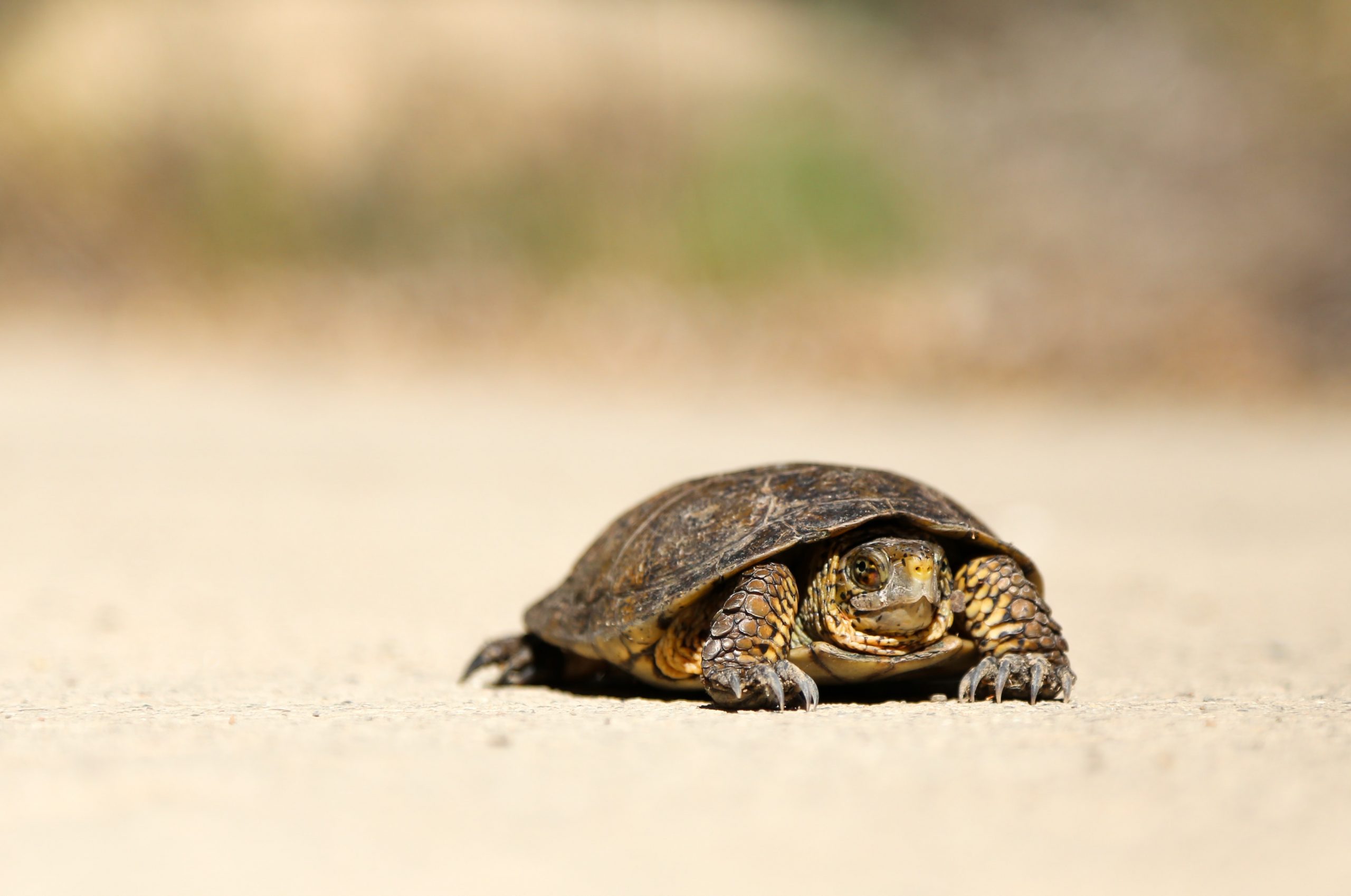 I recently had the opportunity to reflect about testing practices. In particular, the different layers of testing: unit testing, integration testing, acceptance testing.

The test pyramid suggests that each level has an associated cost. The cost of your tests translates then into the pace at which you can make changes to your system.

Quite frequently, early-stage organizations tend to focus less on unit tests and more on acceptance testing. This might be the case at the early days of a new product. There’s a high fluctuation in requirements and you might feel that unit tests will slow you down when it comes to making radical changes to the implementation.

By not investing in unit testing, though, you are giving up on the opportunity to do TDD. Yes, you will still be able to write acceptance tests before writing any code. But having so coarse-grained tests will not constrain you in the way you structure your code, your components and how they communicate with each other.

Your acceptance tests will guarantee that your system meets the requirements, now.

TDD is not just about testing

TDD is a software development methodology that strictly dictates the order you do things in. And it’s not dictating that order for the sake of it. Writing tests first and letting that drive the functional code you write after is going to impact the way you design and architect the system.

This is going to have numerous benefits: your code will be modular, loosely coupled and with high cohesion, as well as being clearly documented and easy to extend.

Unit testing is one aspect of TDD. It helps you at a fundamental level of your system. The implementation level, that is ultimately going to decide how agile you will be in the future at making changes.

This is the reason why I’m more and more convinced that you can’t really be that liberal about your testing layers. If you’re building new functionality and decide it is going to solely be tested through acceptance testing, you’re most likely going to miss out on the added benefits of TDD at your service layer.

Do you really need to go faster?

Of course you do! Who thinks that going slower is better?

Too bad the question should usually be rephrased to:

Do you really need to go faster now, and go slower later?

I think this way of phrasing it helps making the right decision. As I said at the beginning of this post, going faster now might actually be the right decision. TDD might be what slows you down now, and you might not be able to afford slowing down now. But my advice is not to stop asking that question as you keep making compromises.

When you defer the adoption of TDD you’re not just skipping on unit tests. You’re developing code unconstrained, increasing the opportunities of high coupling and low cohesion. This inevitably makes you slower as you go. And it will keep making you slower until you will inevitably incur in such a high cost of change that implementing even the most trivial feature will seem like an insurmountable challenge. Not to mention this will impact your team morale, as well as the confidence that the rest of the organization will have for your team.

As I said at the beginning of this post, giving up on unit tests might actually be the right thing to do for you, now. What’s important to realize, though, is that giving up on TDD at a certain layer doesn’t just mean giving up on tests. It means giving up on a framework that guides you through specific principles. If you are not going to do TDD, do you have an alternative set of principles to stick to? Do you have an alternative way that helps you structure your system effectively, to help you scale? Are you going to have the confidence to make changes? Are new team members going to be able to easily on-board themselves and make changes without requiring additional contextual knowledge?